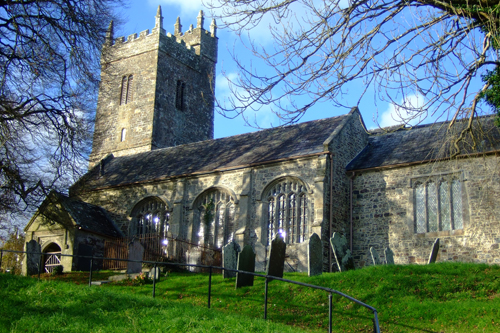 St Nicholas Church is first dated to 1257 with the appointment of the first Rector (Elyas), as recorded in the Diocese Registers. The Wyger family are thought to be its initial patrons but they sold their local interests to the de Stapleton family in 1319, who, in 1332, gave them to the Priory of Frithlestock.

The basic structure of the church is little changed from 1531 when the South Aisle was added and the arcade of granite columns and arches erected.

The church boasts some very fine bench ends – one of which usefully records the date 1529 – see image below. The elaborate rood screen is also thought to date from this time. 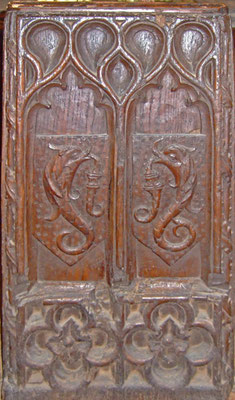 Example of a bench end 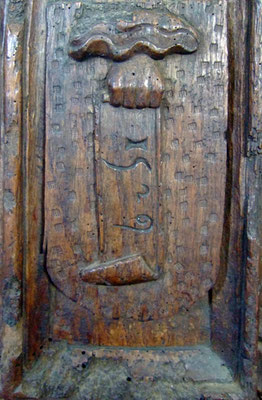 Further improvements from the turn of the 19th/20th centuries

The floor of the chancel was tiled in 1899 through the munificence of Charles Frederick Coryndon Luxmoore, the tithe holder, and J Hargrave of Upcott.

In 1900, monies were raised for the restoration of the Belfry and the re-hanging of the bells, several of which date from 1775.

In 1901, a new wooden pulpit, carved by John Northcott of Ashwater, was dedicated in memory of the Rev Richard Blagden, who had been vicar from 1873-1893. The matching lectern was given by his son and daughter. (see further Broadwoodwidger families – the Blagden family). 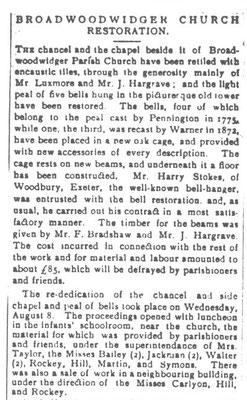 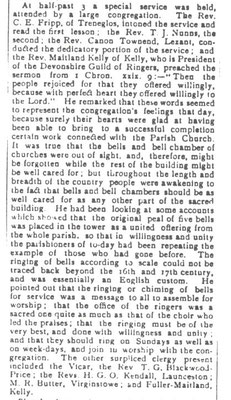 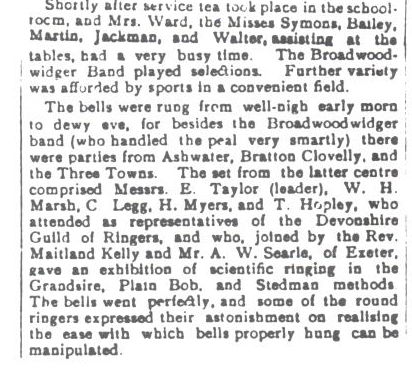 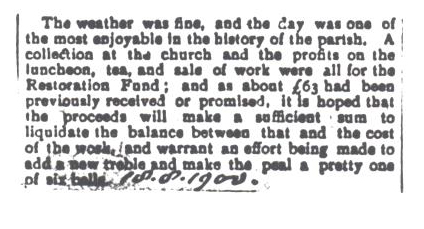 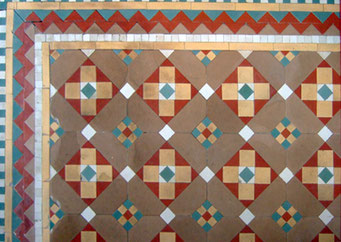 Some of the tiling on the floor of the chancel given in 1899 by Messrs C Luxmoore, the lay impropriator, and J. Hargrave of Upcott. 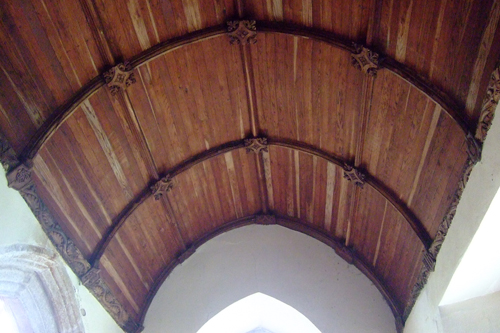 The new barrel vault after the 1965 works 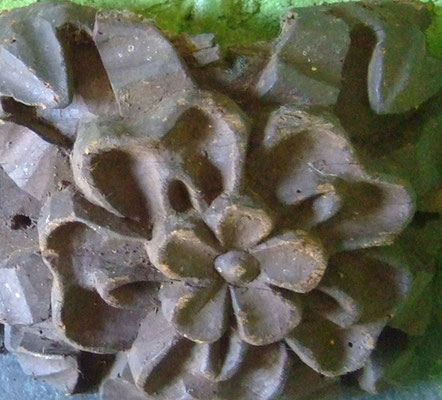 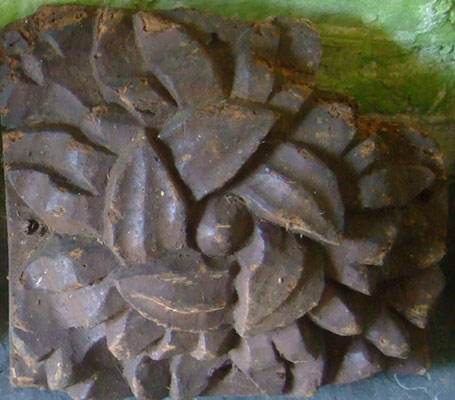 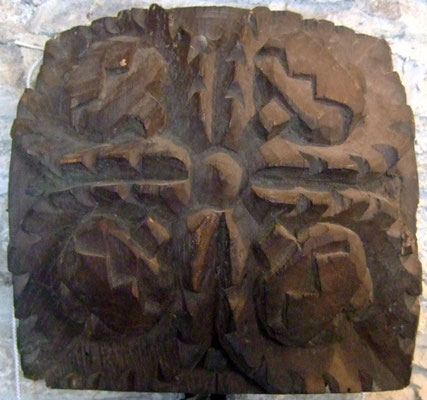 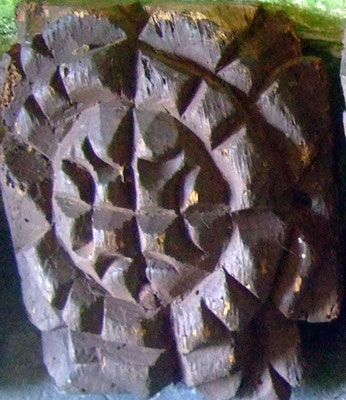 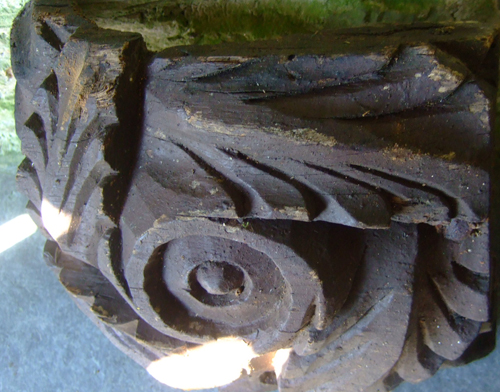