PRINCIPAL LANDOWNERS & ESTATES OF THE PAST

For details of the families who were the principal landowners during the nineteenth century and beforehand, click on image 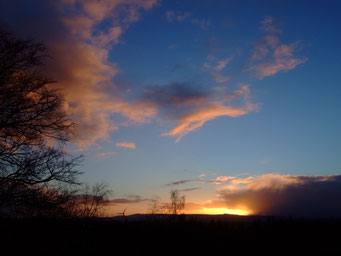 THE HARRIS / ARUNDELL AND BLAGROVE / BRADSHAW FAMILIES of Lifton Park

For the majority of the 19th century, the manor of Broadwoodwidger was part of the Lifton Park estate and so the landlord of many Broadwoodwidger residents was William Arundell Harris Arundell, the builder of Lifton Park, and his successor Henry Blagrove Bradshaw. David Tovey attempts to unravel their stories. 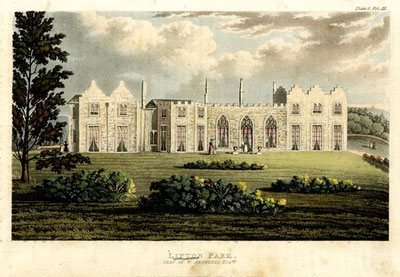 Richard Thomas Blagden was Vicar of St Nicholas Church from 1873-1893 and he and his wife (and a grandchild) are buried in the graveyard. There were a number of adornments to the church in memory of his wife and himself (including the West Window – see image). He also was responsible for building The Vicarage. David Tovey has researched his story.

Click on image for more information on the Blagden family

Ponsford Cann was curate and then vicar of St Nicholas Church, Broadwoodwidger for 44 years and oversaw the restoration of the Church in 1871. His son, John Ponsford Cann (left), was also curate of both Germansweek and Broadwoodwidger from 1870-3. David Tovey provides some details of their life stories. 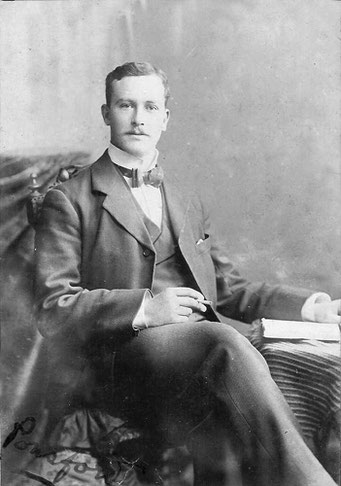 Click on image for more information on the Cann family.

Ida Kneebone’s memories of her youth at Little Rexon, Broadwoodwidger.

Charles Luxmoore, who built Witherdon House in the 1870s, from an 1883 photo

From the 17th to the 20th centuries, the Luxmoore family were major landowners in the Parish, their interests including the Witherdon Estate, the Comb Park estate, the Manor of Southweek and the great tithes of Broadwoodwidger and Germansweek. Drawing on The Family of Luxmoore, kindly lent by Marion Perkin, a descendant, David Tovey traces their particular connections to Broadwoodwidger. 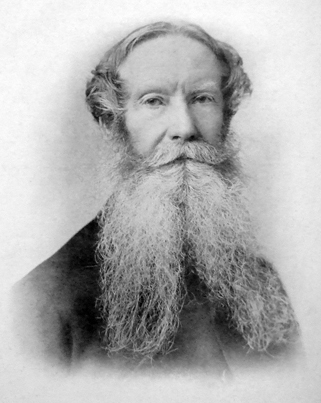 Photo of James Oag included with his obituary in the Western Times in August 1912.

James Oag, who lived at Thorndon House, Broadwoodwidger, from c.1877 to 1905, was a prominent figure in West Devon. David Tovey has done some preliminary research into his life and has made contact with a descendant, Valerie Oag, who hopes to be able to provide more detail and some further photos of the family at Thorndon House. 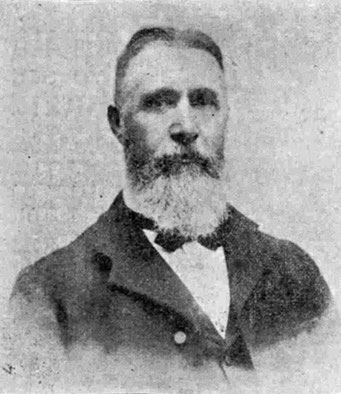 A view of Broadwoodwidger

Jean Orchard (née Skinner) recalls the life of her parents and herself and her siblings at Coombe Mill, St Giles on the Heath. 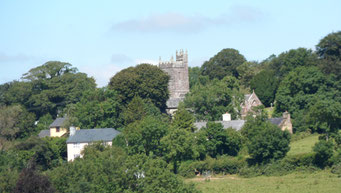 Thomas and Elizabeth Squire outside ‘Hillview’ 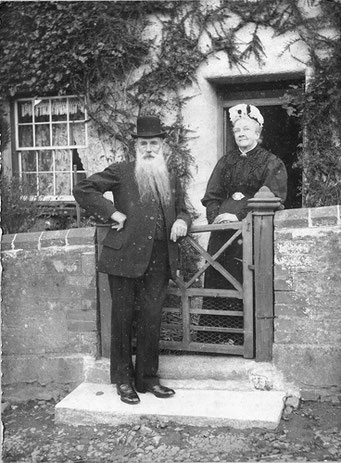